Woolworths opened in Letchworth Garden City in 1929. It was a small store in a purpose-built two-storey building, with classic Woolworths architecture. 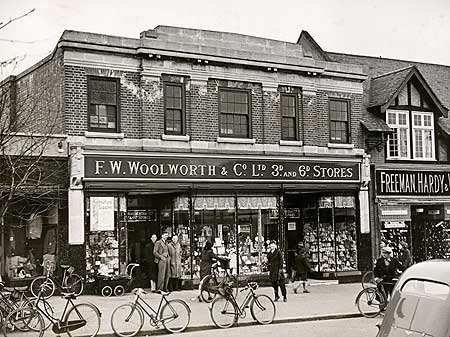 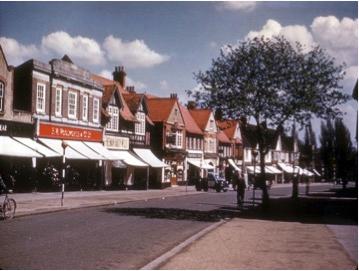 After this photo was taken in the 1960s, the store was extended to the left.

The store closed in June 1986, when the new shopping centre opened. Woolworths opened there with a new store number, which I will cover in a separate post. Argos opened in the old Woolworths building.

In 2014, when Argos moved out, the red mosaic tiling of the old Woolworths store was revealed. 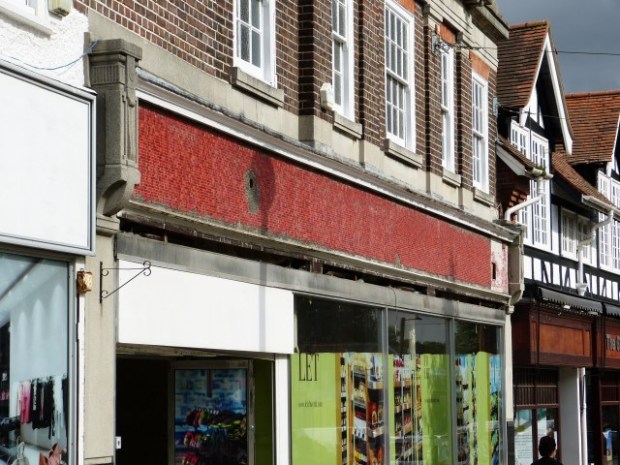 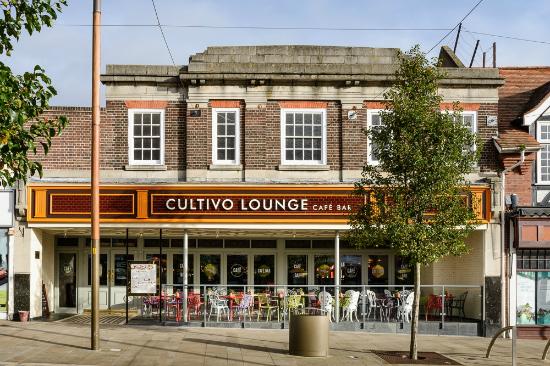