Woolworths opened in Barnsley in 1929 on Queen Street with a back entrance on Eldon Street. On the 1972 store list, both addresses are listed. 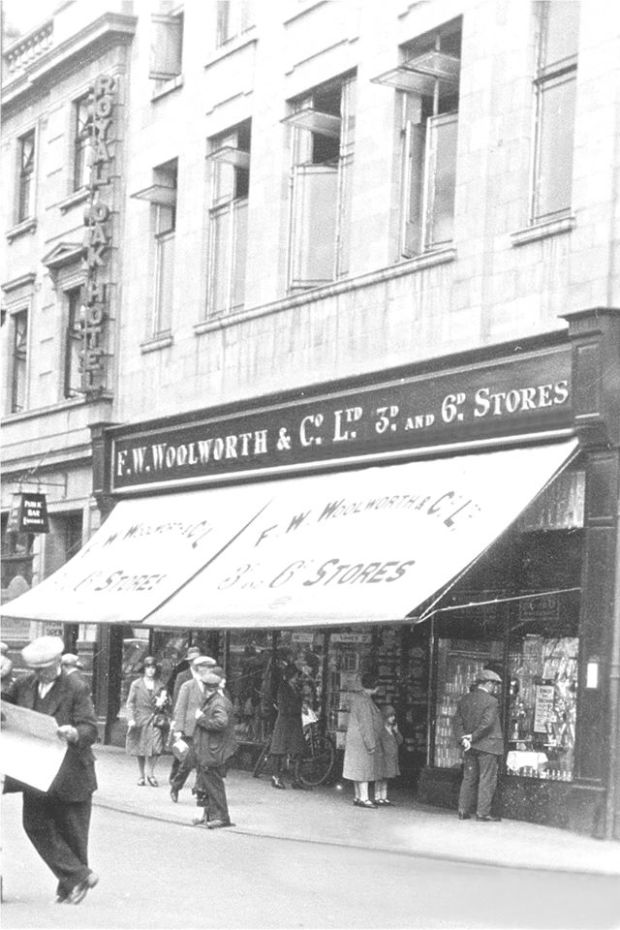 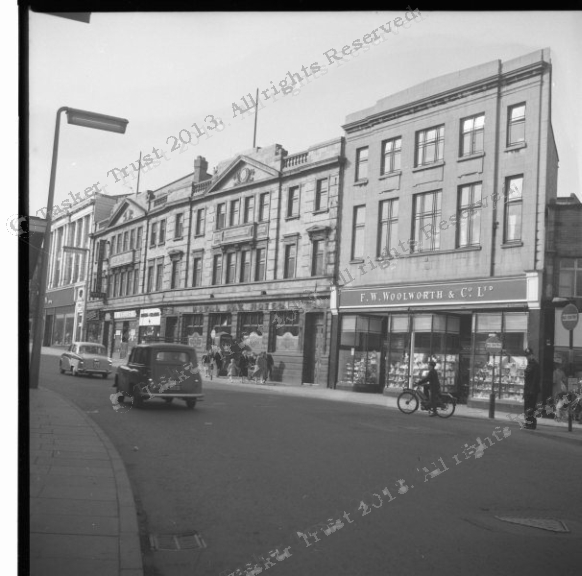 In the 1960s work started on building a new Woolworths superstore. The hotel next door was knocked down.

The new store opened in the 1970s – the was the Queen Street side.

And this was the Eldon Street side. 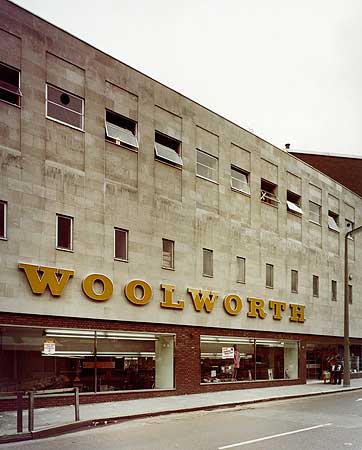 The store closed down in March 1983 and opened in the new shopping centre as store 1182 – which I will cover in a future post. Today the old building still exists, split into units including Costa, Holland & Barratt (which has replaced Burton/Dorothy Perkin pictured below), Specsavers, Barclays, Optical Express and TUI. The Holland & Barratt backs onto Eldon Street.