Woolworths opened in New Ferry in 1933 on New Chester Road. It was a purpose-built store which you can see on the far left of this photo.

Woolworths traded from this location for 75 years, closing in December 2008. 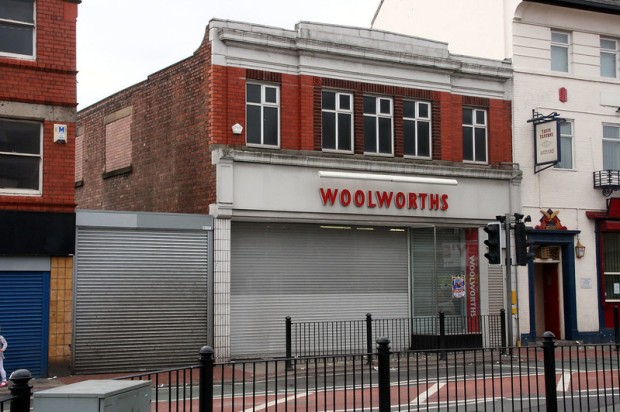 It became a Heron Foods soon after, and they have kept the shopfront as it was – you can see the Woolworths windows and doors still in use.

Woolworths opened their 9th Liverpool store in 1932. It was on Walton Road, a purpose-built store on a corner plot (the junction of Walton Road and Croylands Street). Sadly I can’t find any photos of the store when it was open, or have a closing date. From the store lists we know it closed down after 1972 but before 1995. Today it’s a ‘Home Decor’ store, selling tiles, doors, wallpaper and paint. The windows are boarded up on the upper floor but it’s still recognisable as a Woolworths building. 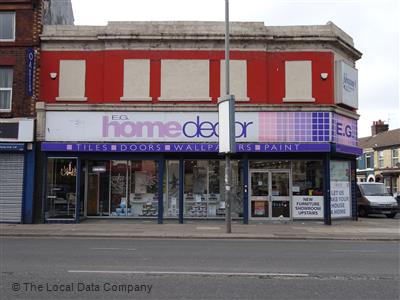 Woolworths opened in the Liverpool suburb of Walton in 1932. It was on Walton Vale in a purpose-built store, with the standard architecture of 5 bays, 2 storeys and a central pediment. You can see it on the centre right side of this photo, with its canopy open.

The store closed after 1972 but before 1995, but the actual date is unknown. Today it is a Heron Foods. The windows have been blocked off on the upper floor but you can still recognise the Woolworths architecture.

Woolworths opened another branch in Liverpool in 1931 on Wavertree Road. The below photo was commisioned by Woolworths prior to the opening day of 19th September 1931. Look how enticing the window displays are.

Woolworths traded here for 40 years, closing in the early 1970s. Today, Wavertree Road looks completely different to how it did in the 1930s, but somehow the original Woolworths building still exists. It is part of Taskers, a home store.

Woolworths opened in Waterloo, an area of Liverpool, in 1930. We can recognise the Woolworths architecture, slightly longer than usual. There’s not much information on the store from the early days. In the 2000s it became a General Store with a new store number of 2026.

It closed January 2008 and became a Home Bargains. You can still recognise it as a Woolworths from the upper floor. 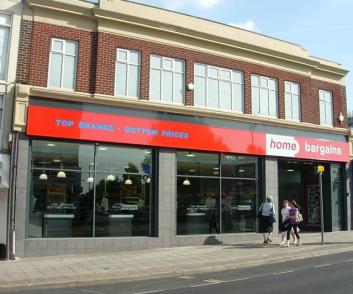 Woolworths opened their 400th store in Southport in 1930. It was a very large store right from the start, although I am not sure if this is a purpose-built store – the upper floor architecture is different from the other Woolworth stores. It could be possible, with this being the milestone of the 400th store to open, that they built this store to be a superstore of the 1930s. 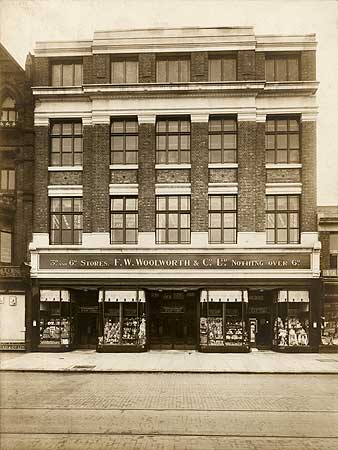 This is a photo of the staff going on a day trip – presumably on a Sunday when the store would have been closed. There is no date on the photo, but I am guessing 1960s?

With Woolworths’ front entrance directly opposite the train station, people often used the store as a shortcut to get to Lord Street, which is the main shopping area with Victorian canopies.

Reggie White was the Assistant Manager at Southport, and he says that Miran Maldryck was SM at the time.

Woolworths in Southport closed in December 2008. 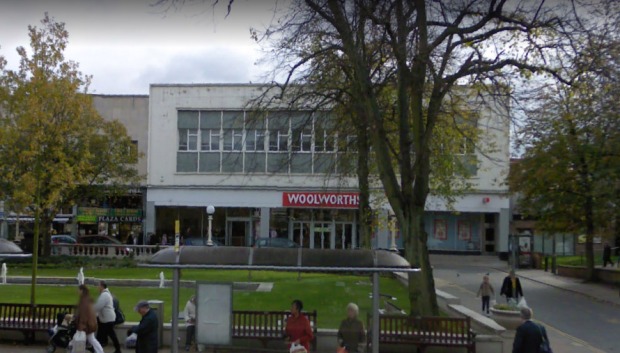 It was split into three units, with New Look and H&M at the front, and a BHF shop at the back. The H&M has since closed down. 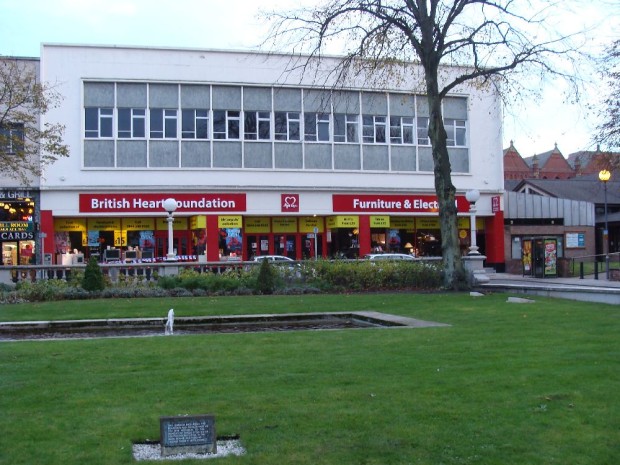 Woolworths opened another Liverpool store in 1930, this time in the North End side. It was on Great Homer Street which became an exclusive shopping street in the 1930s. Below is a photo of the Woolworths store in the 1960s.

You can see how the market was in the 1970s – 90s from these photos taken by Tom Wood – click here. This Woolworths branch closed in the 1960s. Today the street has lost of lot of its old buildings, but strangely enough the Woolworths building is still standing. It’s currently unoccupied. 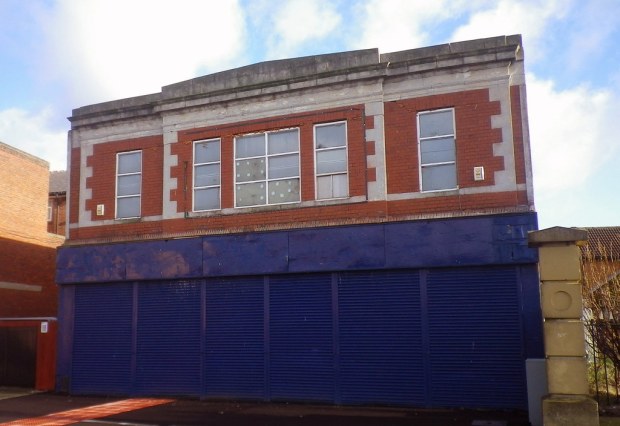 Woolworths opened in Bootle in 1930. It was on Stanley Road, in an existing building. See it in the photo below – it had Burton on one side, Weaver & Wearer on the other.

35 years later, the shops on one side of Stanley Road were to be demolished to make way for a new shopping centre. This photo shows the old Woolworths store empty. 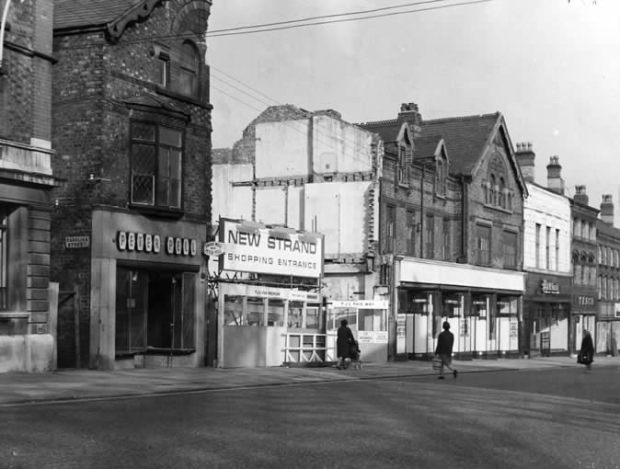 In October 1968 the New Strand Shopping Precinct was officially opened, and Woolworths had a new larger store inside with a front and back entrance.

Former manager Kevin Alexander worked there for 4 years from 1986 to 1990. He remembers, “Fantastic team that I still hold fond memories of. Never known a store like it for selling Easter eggs – our sales went from £23000 up to £140000. Got awarded Golden Egg for our sales.”

The store closed in December 2008 and became a B&M Bargains store. 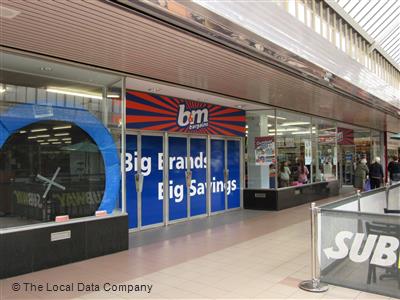